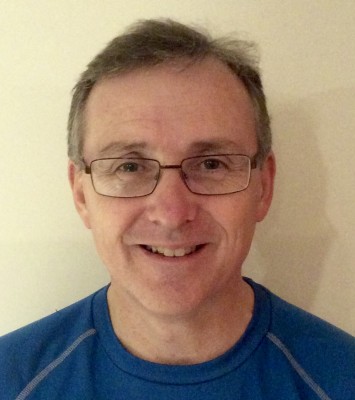 Playing away at Didcot 3rds, Downs were put into bat and got off to a good start with Nick Angus and Harry Gillam sharing an opening partnership of 54 from 12 overs. Tom Ling was then the victim of another harsh LBW decision (not given by me this time!). A partnership of 70 followed between Ian Caunce and Freddie Smith, with Ian making 54 (5 4s and 2 6s). Freddie continued to bat with maturity beyond his 13 years and was ninth man out for an excellent 49. We were all out for 204. Confidence at tea was high that this total would be a tough target for the opposition given our bowling line-up, and so it proved. Jack Martin and Gus Watts quickly put us into a strong position claiming 3 wickets in the first 10 overs. This was Gus’s first game for more than a year following a shoulder injury and it was great to see him back to his best so quickly, bowling 8-4-7-1. Sam Collins and Rachael Potter then each bowled excellent 6 over spells, picking up wickets supported by terrific fielding that severely restricted and frustrated the Didcot batsmen. The coup de grace was executed by Matt Young taking 3-3 from his 3 overs. Another fantastic performance with everyone contributing to a 110 run victory. Roll on next Saturday!