Cricket has been the village game of Standlake, Northmoor and the neighbouring villages of West Oxfordshire for well over a hundred years.

A Standlake cricket team is known to have existed in 1869, playing on a ground at Rack End on land provided by Magdalen College.

“Teams would come over from Appleton, Cumnor, Stanton Harcourt, Wytham, Fyfield and Bladon, and various College Servant’s sides would play the village. Teas were served in the Bell or the Black Horse. A memorable match was played in 1882 when Married and Single were the opposing sides. Single won by five wickets and then nearly forty people sat down to dinner at the Black Horse, where a purse of ten guineas was presented to P.C. Yates ‘as an acknowledgement of the zeal and ability with which he had performed his duties during the twelve years that he had held office in the District’.

Following the war (WWI) two local cricket clubs were reformed in Standlake and Northmoor. Both soon had full fixture lists, the highlight of the season being the local Derby between the two Clubs. However, in 1922 the Northmoor club broke up and it was decided to amalgamate the two..”

(Extracts from ‘1228 and all that – a history of Standlake village’ compiled by Joan Goadby,1978)

So in 1923 the Oxford Downs Cricket Club was formed, initially as the private club of the local Pickford farming family, and playing on one of their fields off Martin’s Lane. Friendly matches were played on weekend afternoons with tea being taken in a nearby cottage. Facilities were strictly limited. This format continued until well after the war when the club was opened up to a wider membership and both it’s character and it’s fixture list were significantly changed.

Membership increased in the 1960’s and 1970’s and matches were arranged on both days of the weekend. In the 1980’s a small Junior section was formed for which the club provided both coaching and games. By the 1990’s the club felt strong enough to enter a 1st and 2nd team in the Cherwell League.

In 2002 the club pavillion was virtually destroyed by a fire. Sadly, many of the mementoes, trophies and memorabilia accumulated over the years by Oxford Downs and by South Oxford Amateurs were lost also. Cricket continued to be played though, with makeshift facilities. A redevelopment project in 2004 resulted in the pitch being relaid in an adjacent field and a new clubhouse being built. The last match played on the old pitch (in use since 1923) was an Under 35’s v Over 35’s game on Sunday, September 19th 2004.

The first game on the new pitch was in April 2005. The new pitch, clubhouse, facilities and equipment have helped the club to continue to grow. Today, it boasts over 50 adult players and over a 100 junior and youth members.

The club takes particular pride in it’s ever-growing junior section, with most of the current 1st team coming through the junior ranks. Not only does the club provide games for the different age groups, but there is also an extensive coaching programme both during the winter and on summer evenings. The club is the prime nursery for the Witney area, from where over half of the juniors are drawn. 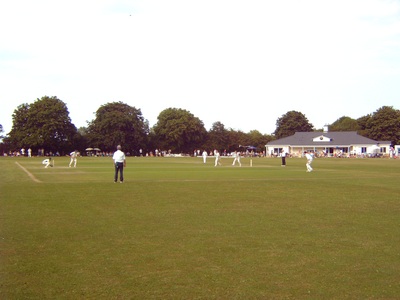 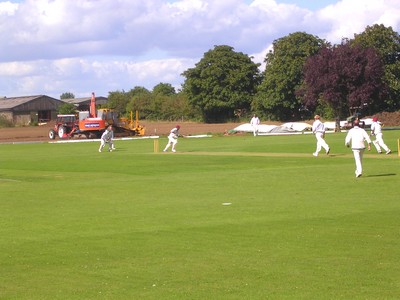 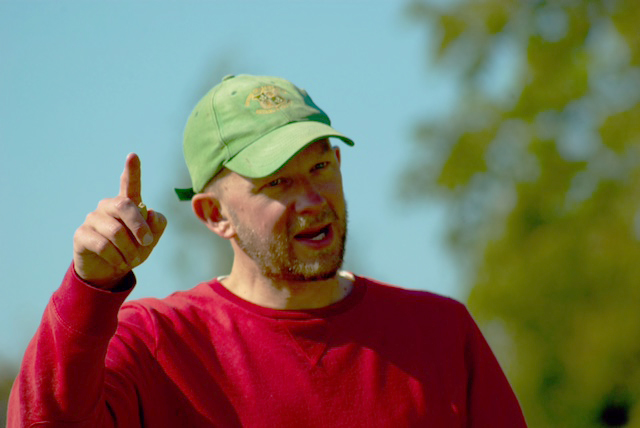 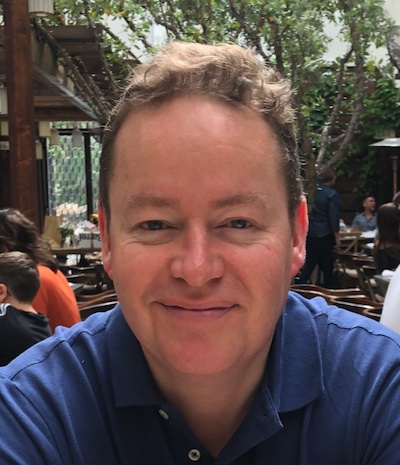 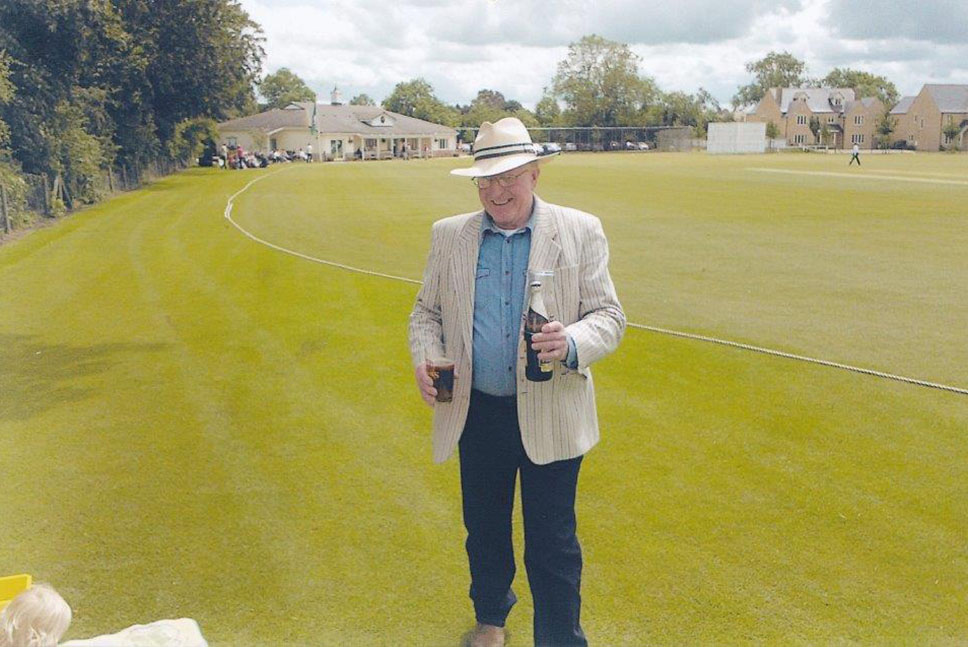 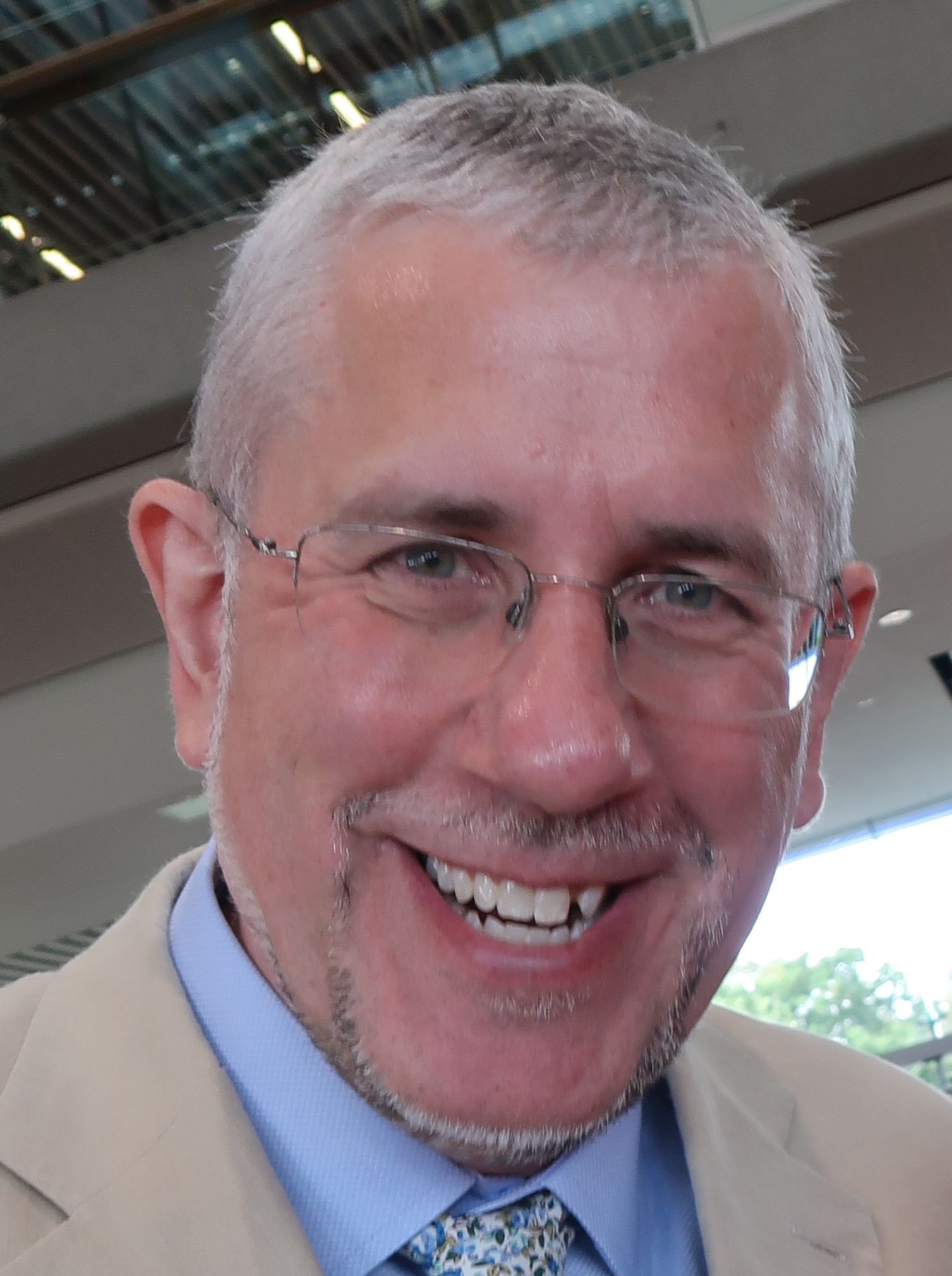 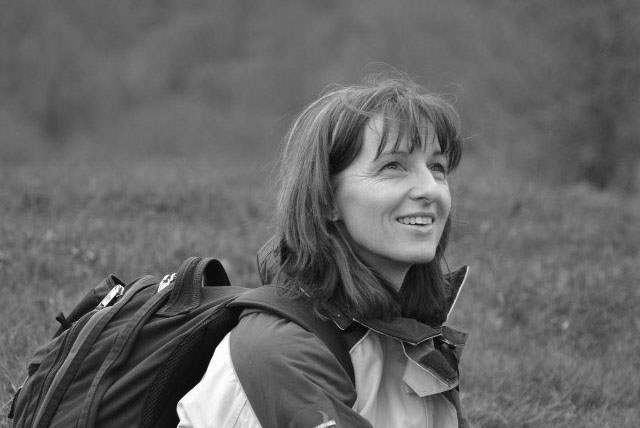 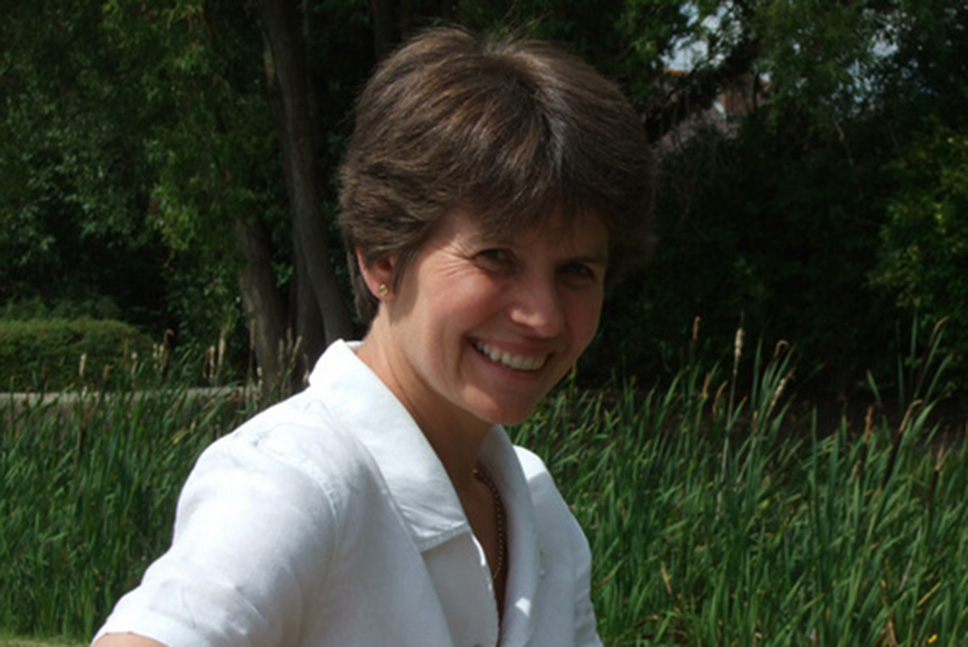 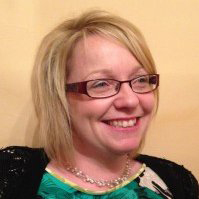 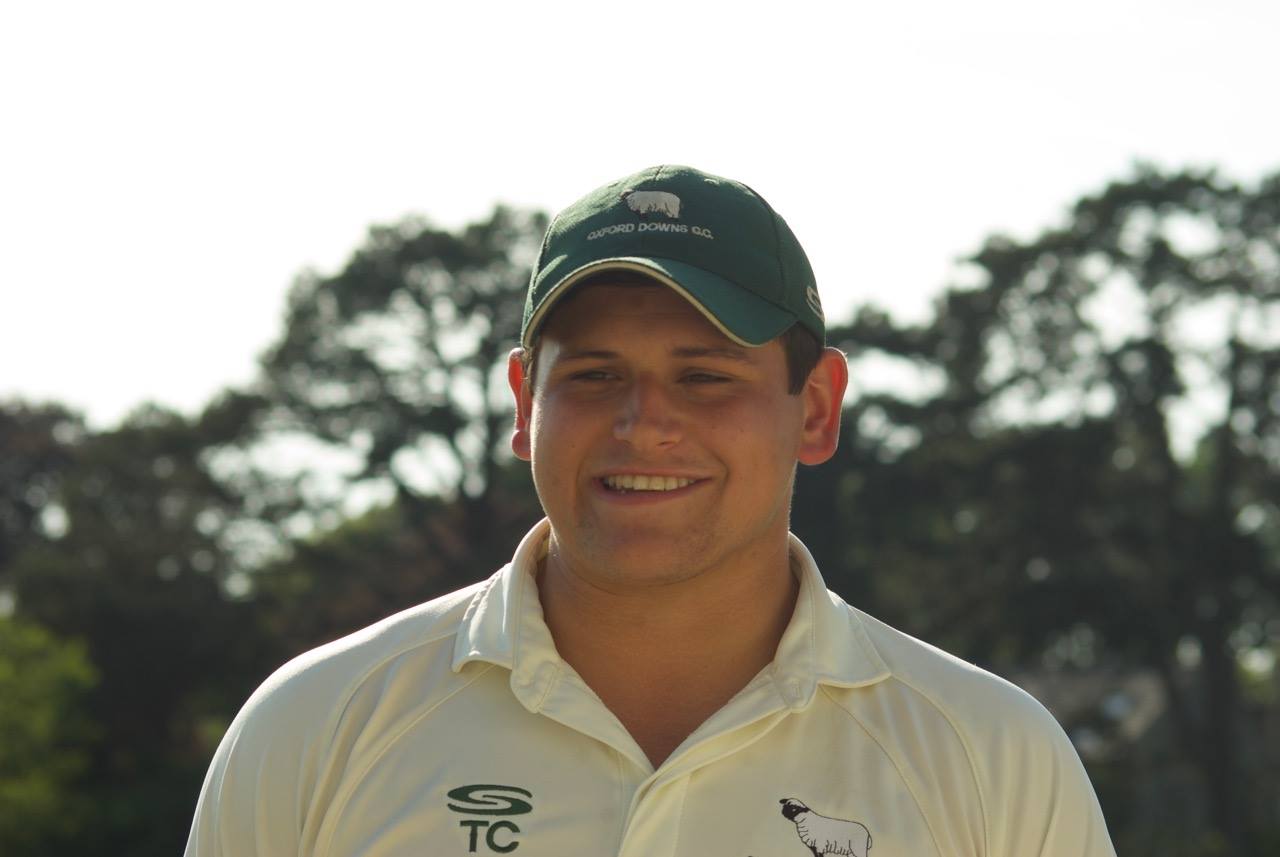 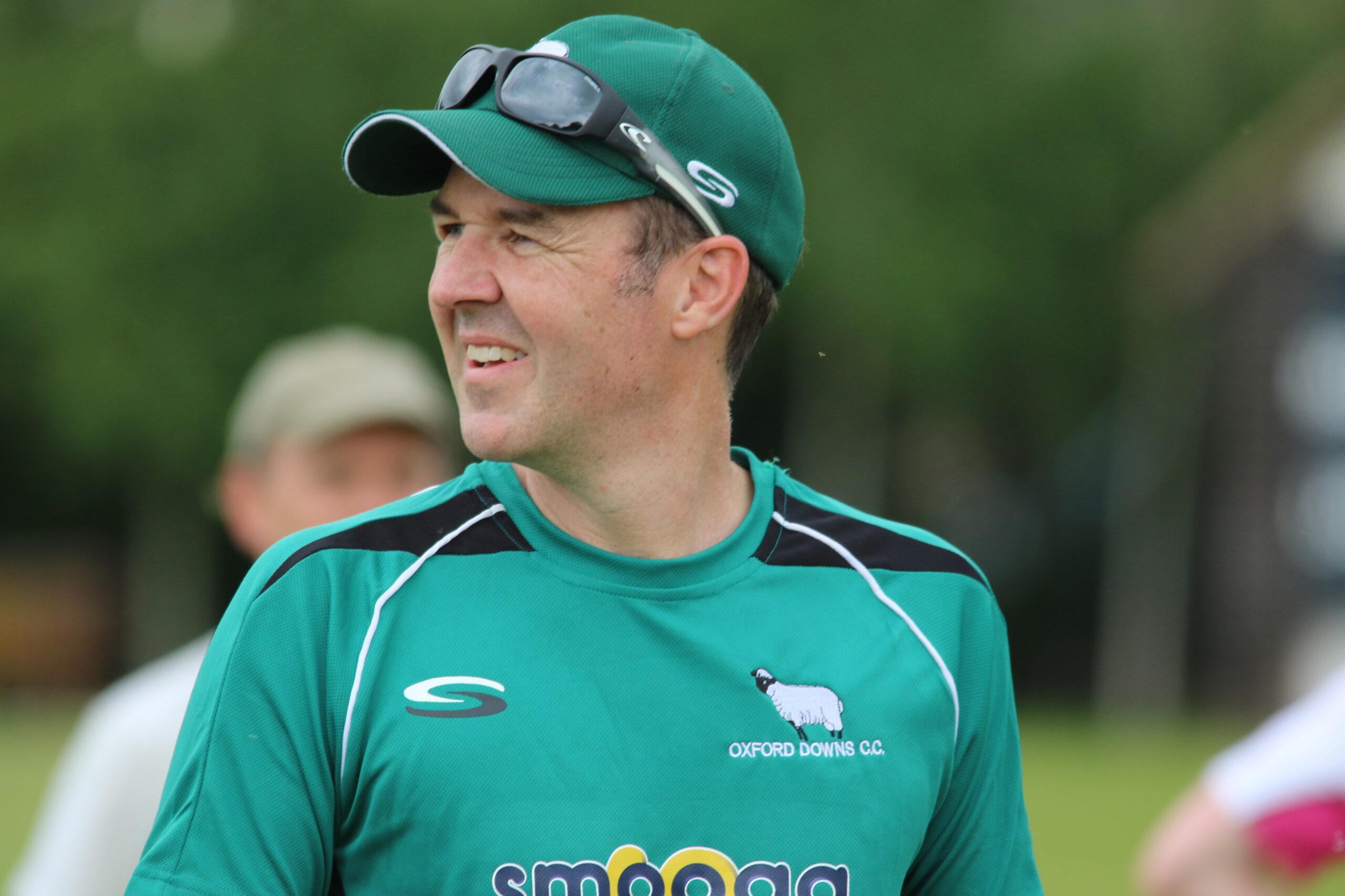 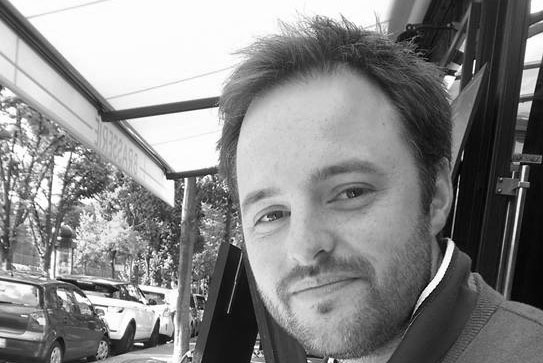 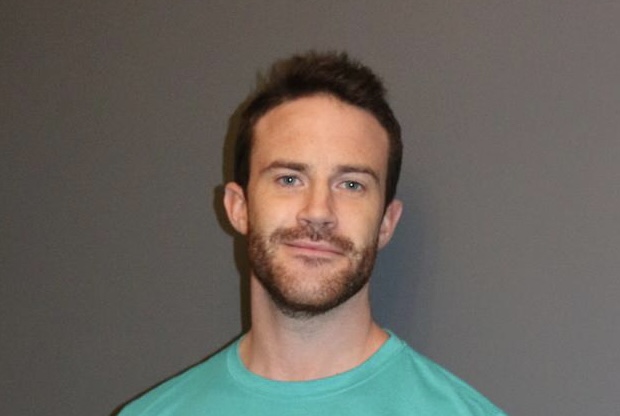