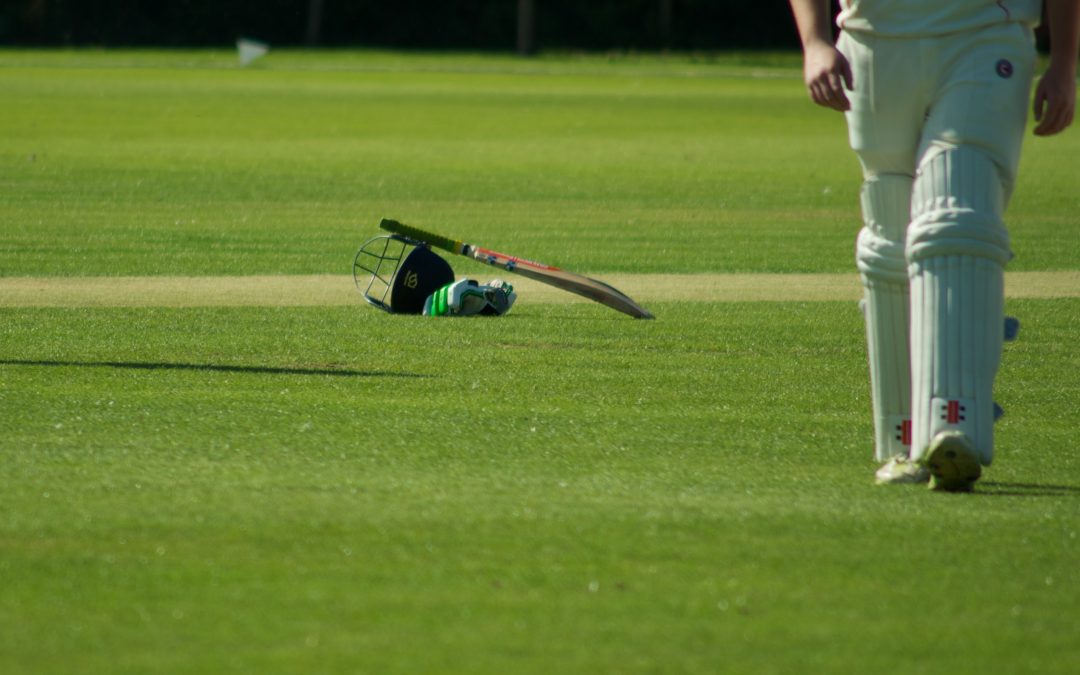 Great game yesterday vs Radley Rangers.  We lost the toss and were surprisingly put into bat in a slightly shortened 38 over a side game.
A solid start was made by Costley and Lauder before Costley fell bringing in the in form Alex Wildman made a quick 30 and was middling it from the start before missing a straight faster ball and getting out LBW.  Charan Chahal and James Lauder continued the steady progress and James brought up his 50 to light applause before being bowled very next ball.  Ellwood and Chahal kept things going before Chahal just short of his 50 was very strangely run out – apparently for not grounding his bat whilst waiting next to the crease.
After 38 overs we had made a credible 213 which would at least make the radley boys play some shots.
We quickly found out that they were quite good a playing shots and although Dan Faulkner took a few early wickets Radley were racing along at 100 for 2 after 18 overs.  Something needed to change, we needed a wicket.  Who did we turn to, but Tony Lurcock, out now not so secret weapon.  Just before drinks he took the all important wicket of Henry (Radley opening batsman) who rushed down the wicket took a by swooosh, missed and was expertly stumped by Wildman.  That changed the game a bit and we were then able to keep taking wickets at good times.  Lurkers bowled his longest spell for over 15 years (8 overs straight through) before we had to wrestle the ball from his hand – he finished with figures of 8 over 2 for 28.  At the other end his spin partner was Chahal who finished with 4 wickets for 30 from his 7 overs and bowled superbly.
With 4 overs to go Radley needed 28 runs and had a couple of wickets remaining.  Mukesh came on and bowled brilliantly to see us over the line – Radley all out for 197 in the end.
Great game and good to get our Sunday season back on track
Tweet