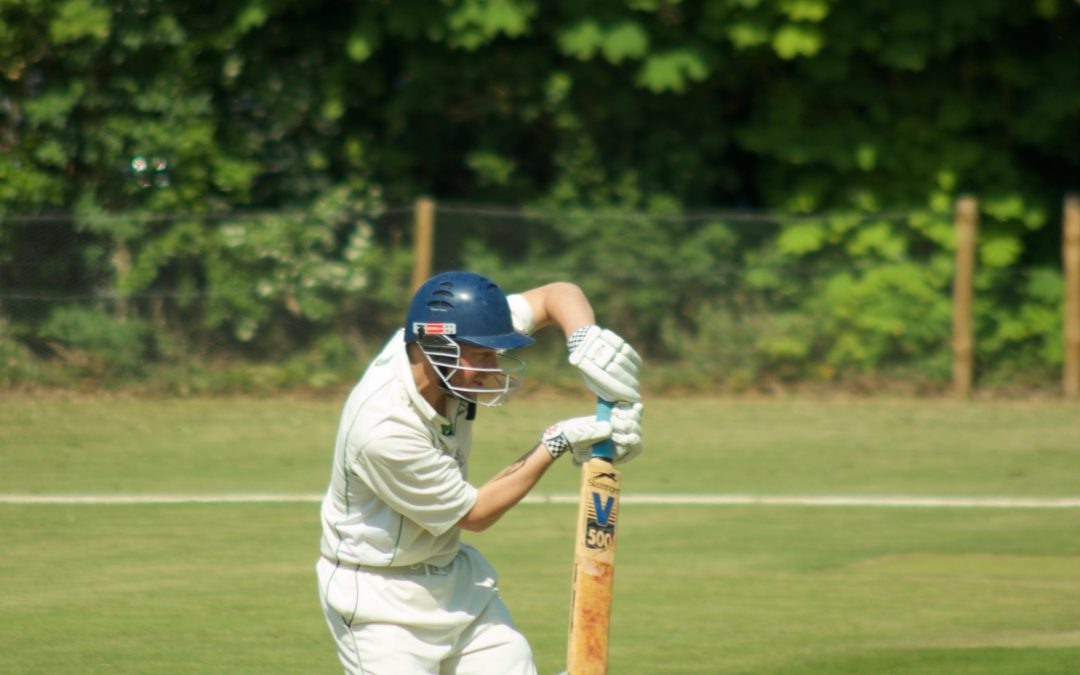 The Abingdon Vale skipper may well have been reading the match report from last week when he put Downs in to bat first in a 40 over game at Standlake on Sunday.

Karum Sangha and Prince, both Sunday team debutants, opened the batting and it took a sharp leg side catch by the keeper to send Sangha back to the pavilion after his fluent drives had given his team a start. Vale’s enthusiastic and regular appealing led to an complaint from the Standlake Arena stock car track about noise levels, but the enquiring prevailed. Chairman Tom and Alex Wildman put on 160 odd for the 6th wicket. Tom moved from 63 to 81 in 3 consecutive balls before being bowled trying to reach 87 on the 4th. Steve Roberts made a cameo 20 and Downs finished their 40 overs on 279, Alex on 111 not out.

Dan Faulkner, now pleased to be Oxfordshire rather than Sussex, opened the bowling with a quick and controlled spell. His first over was a double wicket maiden and his first 3 overs produced both 3 wickets and impressed team mates. At the other end Steve Roberts was miserly conceding few runs and producing a gem of an in-swinging yorker to claim his first wicket of the day. Karum Sangha, Josh Gauntlett and Ed Wildman all bowled well, with Karum and Ed taking a wicket apiece. Another debutant, Mukesh bowled a promising first over before his hamstring got the better of him, hopefully we’ll see more of him over the summer. Lurkers landed 5 overs on a six-pence without taking a wicket and Dan (F) returned to help clear up the tail. Dan Hawes and Paddy Daniel then subjected the Vale lower order to an aerial assault, nay bombardment. Paddy and Dan (H) each claiming a victim who trudged back to the pavilion with an air of disappointment mingled with genuine surprise, a spilled chance by the keeper robbing Paddy of a second.

Abingdon were short of runs but had made a good game on an afternoon of stunning weather at Downs.