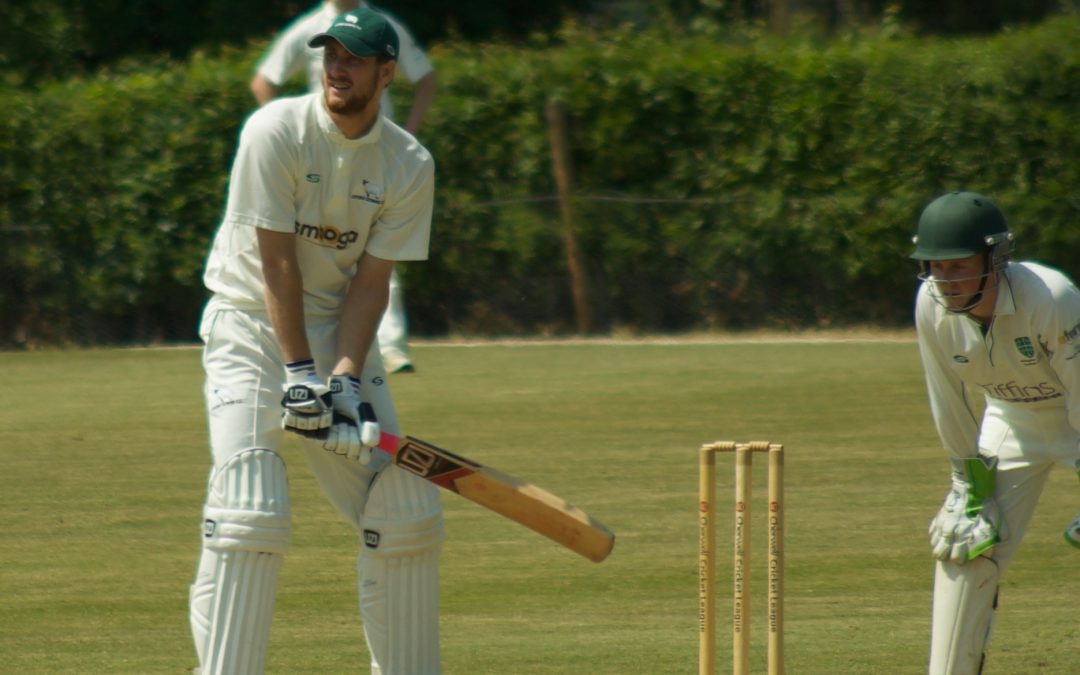 The 1st XI took on our old rivals Challow at home. The team had been going well batting first so it came as a surprise for Challow to stick us in after us averaging 270 for the past few weeks.

Chris Sandbach and Adam Beck started us off well getting to 60 for no wicket before our overseas Beck hit one to mid-on. George joined brother Chris in the middle but didn’t last long after dancing down the wicket and missing a cover drive. Rafiq similarly departed after being caught which brought in Will Watts.

Watts and Sandbach steadied the ship before Chris was stuck LBW. Watts batted superbly, running well and hitting gaps and with the support of James Lauder, and later Tom Ward. we managed to get to 207 for 7 off our 50 overs. Watts batted well for 51*. We thought maybe 20/30 short of what we were capable of.

Jonny Law and Harry Sutton put on, simply put, a magnificent display of seam bowling. Jonny with pace and bounce hitting his lines and Harry swinging the ball both ways to trap the batsman. Challow were 20 for 5 off 20 overs!

Will Watts came into the attack to again bowl tightly to a plan. Pressure meant the batsmen had to play their shots and Will picked up 4 wickets. Tom Ward finished the innings caught at point and that was it. Challow bowled out for 54!

Some superb catching all around from Watts, Costley, Sandbach.C and Rafiq, the later two with sharp slip catching ability.

ODCC haven’t lost in the league yet but are 1 point behind Cumnor due to bonus points.