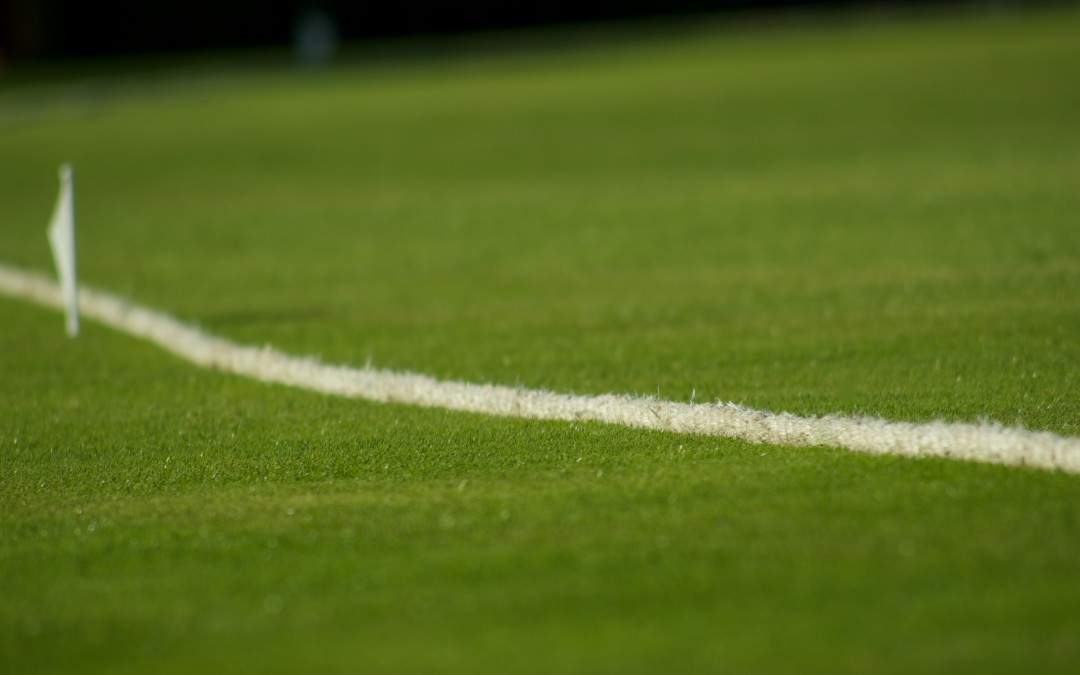 Having lost the toss (again!) Downs 3rds were put in to bat by Kingston Bagpuize 2nds. After losing an early wicket (Harry!), Alex Wildman and Nick Angus quickly took the score to 90 before Alex was out for an entertaining 60 from 37 balls. Another wicket fell quickly thanks to a poor piece of umpiring by Aleem Dar (me)…failing to notice Tom Ling’s inside edge before giving LBW – sorry Tom. That brought Alex Owen to the crease to join Nick. This pair then scampered 1’s, 2’s and 3’s amidst hitting at least one boundary in each over. Nick went past 50 for the first time in a Cherwell League match, eventually falling for 76. In a sprint to a declaration before the weather deteriorated, Alex completed his first 100, finishing 101 not out (from 64 balls). We declared on 259-4 from 32 overs. The weather got steadily worse as we tried to bowl KB out – a lively opening spell from Jack Martin resulted in 2 quick wickets. Fin Wightman then bowled well, also picking up 2 wickets (his first in the League). Despite the rain getting heavier, Kingston Bagpuize continued to bat to enable the minimum overs required for a result to be attained – well done to them for this, I’m sure many other teams would not have been as sporting. The game ended with the visitors on 92-4 from 23 overs. Thanks to all the Downs team, this was a really good performance played, as always, in a great spirit.  Let’s hope for some sunshine next Saturday.