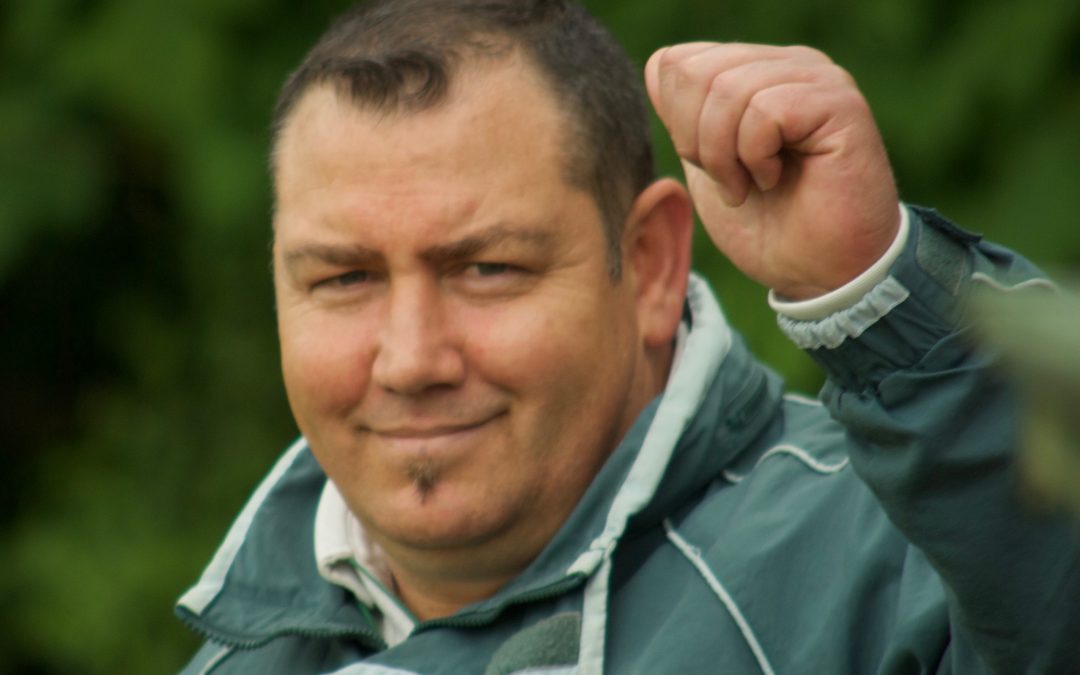 On what was predicted to be the hottest day of the summer so far and temperatures set to roar above the 30 degrees mark, the skipper proved just what a useful coin tosser he was by winning a 6th straight toss for ODCC 2nd XI and electing to bat against East Oxford 1st XI. After a brief warm up (yes, a warm up in that heat!), the skipper donned the pads with Wesley Bartlett to open the home side’s innings with their sights set firmly on making the most of the fair weather.

The skipper’s dreams of a strong start looked promising by flicking a delivery off his pads sweetly for our first boundary off the 2nd ball of the day, however, he did not last too much longer as he wafted airily at one for the wicketkeeper to shnaffle behind still inside the first over of the day. At least he had a decent strike rate. With their tails up early East Oxford’s opening bowlers probed early on but King Wes just was watchful along with new batsman Graeme ‘Coatsey’ Coates. It didn’t take long for both to find the middle of the bat and from the 6th over onwards boundaries started to flow with regularity. Despite some generous umpiring on potential legside wides, both batsmen profited on the loose bowling contributing evenly, Wes with some thundering pulls and Graeme with some well-timed trademark drives, progressing past the 15 over mark. A bowling change soon changed things as Paddy Daniel’s ‘non-cricket-of-the-day’ yorked Coates with an “effort” ball with beat his defences, despite the bowler’s notably average footwear. Better luck next time, Coatesy. A good partnership of 61 recovering the side from the early wicket to 65/2. It was around this time that the East Oxford keeper dislocated a finger but for the history records this will not be spoken of again.

James Florey was next to the wicket and duly greeted with a short ball from the ‘non-cricketer’ which struck him around the shoulder. Good signs of bounce in the wicket but also highlighting a clear flaw in technique which was ignored during weekday nets. He wore it well and duly stroked a typically imperious boundary but fell soon after, bowled from the 2nd change seamer who was keeping things tight, 77/3.

Next in was Jag Chahal who was looking to impose his commanding technique lower down the order this week against the change bowling which was showing signs of wiltering in the relentless sun. Wes continued to show his domineering class which he has become renowned for and brought up his 50 with typical aplomb. Jag and Wes pressed on and proved hard for East Oxford to combat with differing styles but a strong collective attitude to making sure of our assertive position in the game. The scoreboard began to tick with more than regularity and the East Oxford side quickly found themselves against an insurmountable task ahead, Wes particularly started to accelerate our case, almost apologetically. Their partnership unfortunately came to an end as Jag was caught but it their 94-run partnership had put the side firmly on top.

Jak Soppet joined Wes on 91 with a firm target of 250+ ahead of them to press our case forwards. Whilst Jak was finding his feet early on Wes continued to bore the crowd into yet more boundaries and brought up his century in style with a typical swashbuckling maximum. Was this his time to hit out or would he hold out for more…?

The bowling continued to go further downhill when accompanied by very liberal fielding positions concocted a recipe for disaster for the away side as Wes was unyielding in his pursuit for yet more runs. It didn’t take long for Soppo to chip in with a few standard streaky boundaries and some hard (footed) running which Wes was ever so grateful for after being out in the middle for over 2 hours!

Soppet fell in traditional style, skying the returning opening bowler into safe hands, which brought Paddy ‘Potter’ Daniel to the crease to see us through to the end with some traditional power-hitting (plenty of cuts and guides down to vacant third man!).

It was turning into a scene from the film Speed whenever Wes was ever on strike; he just could not be stopped (no bombs on any busses)! He bombed one of his 5 sizes to bring up his daddy hundred (150+) but was still not finished and continued alongside Paddy to run (trudge/walk/stagger/stumble) everything they could to set a mammoth total which is believed to be the highest posted by at the ground in the league, 340/5 off 50 overs..

I genuinely cannot type enough plaudits for Wes Bartlett’s knock… it was amazing and virtually chanceless and even more impressive considering the stifling heat throughout the afternoon. Good luck drying that kit in time for next week! We continued to support Wes and bat around him contributing numerous partnerships throughout the innings. Well done again, Wes… superb knock mate.

Only half a job however and with a well-tanned bowling attack we now had the task of bowling against a tired but admittedly aggressive batting side. Steve Roberts (standard) and Colin Allen opened the bowling and kept things miserly early on. Steve made the early breakthrough in the 3rd over with the opening bat playing into the routine plan at short mid-wicket where Wes Bartlett took the catch (give someone else a game, Wes!). East Oxford had a talented batsman at number 3 who settled the away side down by creaming a couple of drives away despite Colin’s superior control. Steve kept probing at the other end with tremendous results taking 3 wickets (2x LBW and 1x catch and mid-off by Soppet) which reduced the opposition to 21/4.

The writing seemed to be on the wall with a huge total but they gained a small foothold in the game until James Florey suddenly sprang into action with a direct-hit run out from mid wicket (who needs to practice their fielding, eh!). Steve struck again (caught behind by Coates) to gain his 5-for… very well deserved as he bowled with supreme control and unyielding accuracy which was too much for East Oxford when looking at the total set to chase down.

The number 3 was still in however and began to open up his arms with little else to do out in the middle by himself… this was until Colin Allen gained a very hard-earned wicket, with super sharp glove work by Coates, luring him out and deceive him with movement off the pitch. A great bit of skill by both involved.

With the opening bowlers deservedly bowled out Alex Bellenie came into the attack on his 2nd XI debut and showed good flight and control early on. To his surprise he took a wicket after Steve Roberts held on to a good catch and mid-on. Welcome to the club, Alex! He unfortunately struggled to hold his accuracy after the wicket but the promise was there to see that he can perform well here. Soppo plucked the last wicket thanks to some inventive umpiring to give the LBW and get us our first win of the season!

A superb team effort here where we stuck to plans very well (makes a change!). Congratulations to all players involved, especially Steve and Wes for their individual performances. Thanks go to the umpires (you have to when you win!), tea ladies (wonderful spread as always with club favourites on show) and Ed Owens in the scorehut (top job!). A really great day for all involved and thanks also to those who came down to watch at some point too. Here’s to next week!