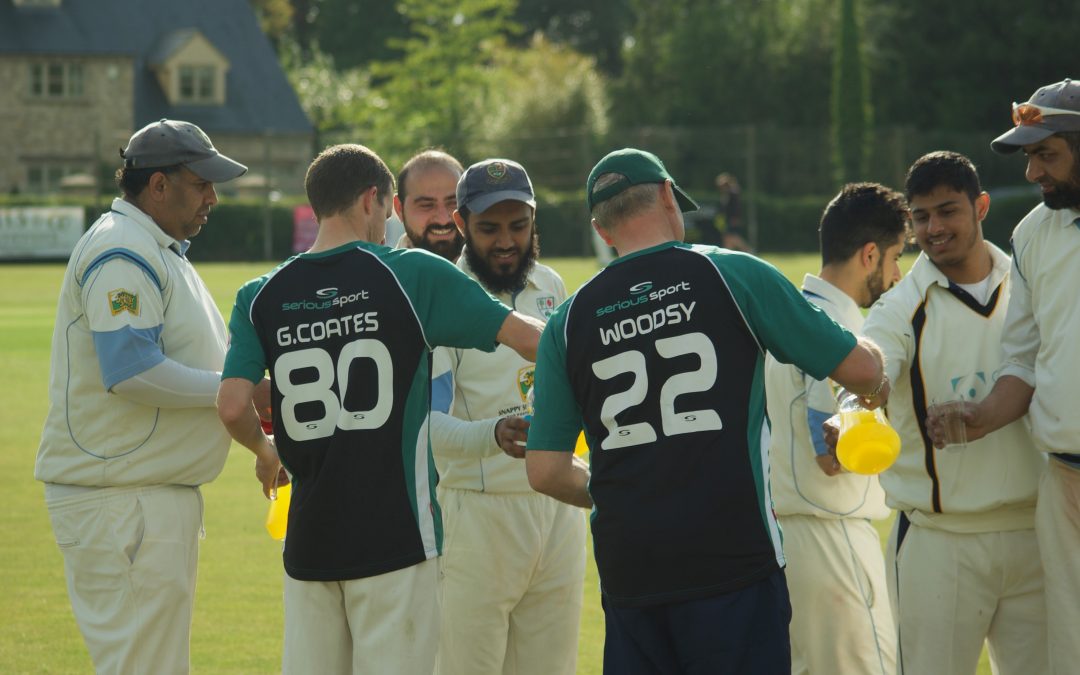 The seconds started their campaign in the league with a heavy loss to Wolverton by 113 runs, however the story of the day belongs to Nick Rivett with figures of 45-8 fairly heroic in the circumstances especially as Wolverton’s no 9 hit him for one of the hugest sixes seen at the Downs in recent times!

We fielded very well and took most of our chances. A couple of very difficult chances were put down but more because the player did well to get a hand on them at all. The highlight of the fielding was a superb one handed catch by 15 yr old Prav Chahal, who also gave his array of accents whilst waiting to bat, showing that he has settled in well to the Downs way!

Useful spells from Airey and Spilsbury at the top followed by an unlucky spell for veteran Stevie Roberts, but it really was Rivett’s day with the ball as he ripped through the Wolverton order leaving us 52 overs to chase down 172

Unfortunately when we came to bat we really didn’t turn up with no batsman reaching double figures and fell 58 all out.

All in all a good performance as we have to realise that the team we played on Saturday had played our 1st X1 the year before in Div 2 so it was always going to be a tough challenge.

It was also our first outing on grass and Wolverton had already had one game so here’s hoping for a bounce back performance this Saturday away to Bicester and North Oxford.