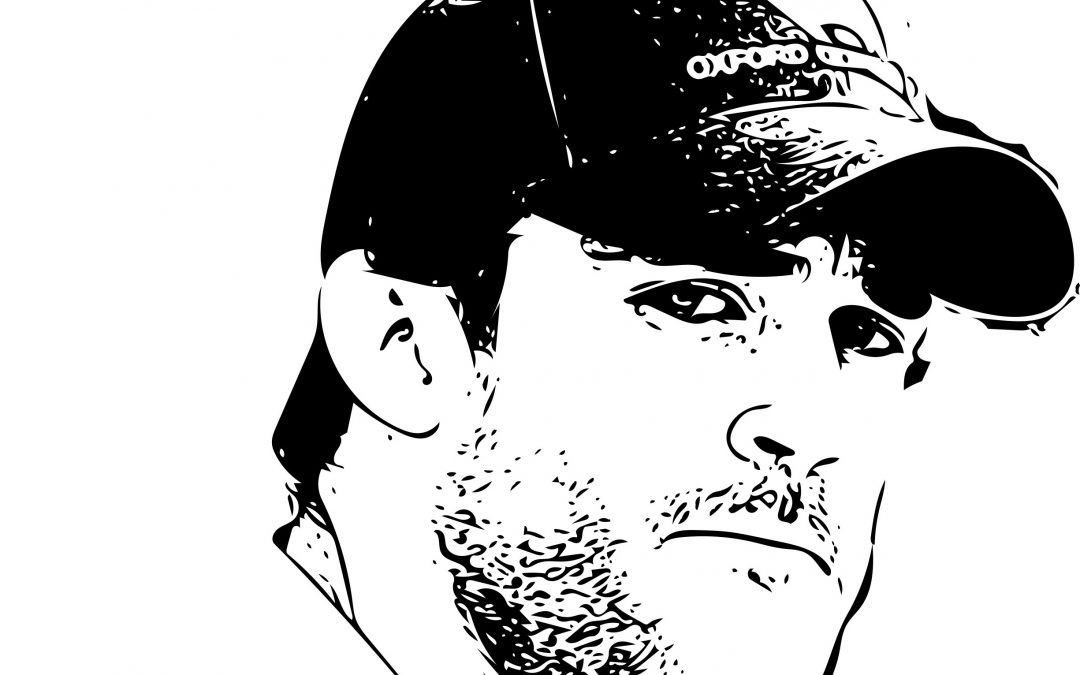 Having driven through thunderstorms for an hour and half to reach Great Brickhill, we knew today we would be destined for great things.

On arrival, much to our delight, we were greeted with cake and coffee. The sun was shining by this point, covers were off and Darryl then proceeded to win the toss and put us in to bat! This looked to be a good decision when Wes and Darryl started off with 6 from the first over. But then the rain came.

But it didn’t matter because the event everyone came for was the teas not the cricket. So teas were taken early and the overs reduced to 30 a piece. The batsmen and fielders were then rolled back out after chicken nuggets and pizza and the game continued. Wickets then began to fall. But we weren’t worried because we knew Eric was still to go in…oh…and swiftly back out. Charan then followed suit and copied Eric’s shot and then we were struggling. Darryl Woods (48) was then joined by birthday boy Rivett (48…years old!). Darryl’s brilliant innings came to an end, bringing Paddy to the crease. A quick explosive camio from Paddy (34* – including 2 sixes) took us to 137-5 off 30.

Knowing that our score was under par we knew we needed to field and bowl well. Stevie and Cam opened up extremely well but it was Stevie who broke through first with a slick catch at square leg from Paddy. Downs in complete control at this point, and then came the first change bowlers – Brad and Rivett. Darryl got his first stumping and Brad bowled his 31st no ball. Meanwhile at the other end Rivett proceeded to “make the game more exciting” on his birthday. Unfortunately by this point the batsmen were starting to hit out so it was time for the return of Cam Spilsbury who bowled very economically picking up another wicket finishing his six overs, 17-2. Rachael came in to bowl under pressure and bowled a sublime 5 overs, taking 3 wickets.

Penultimate over, Charan picks up a crucial lbw, bringing us to the final over. 9 required off 6 balls. The ball goes up high to Eric on the boundary, Eric got down on one knee, the ball came back down – if only he could take as many good catches on the field and he does off the field! And the game continued – helped along by Jag’s continual call of “no singles boys no singles”. Nick Rivett then took a superb diving catch and the pressure was building…9 wickets down…4 off the last ball. WICKET!!!!

Exciting finish and smiles all round. Downs 2s 34 points clear of relegation