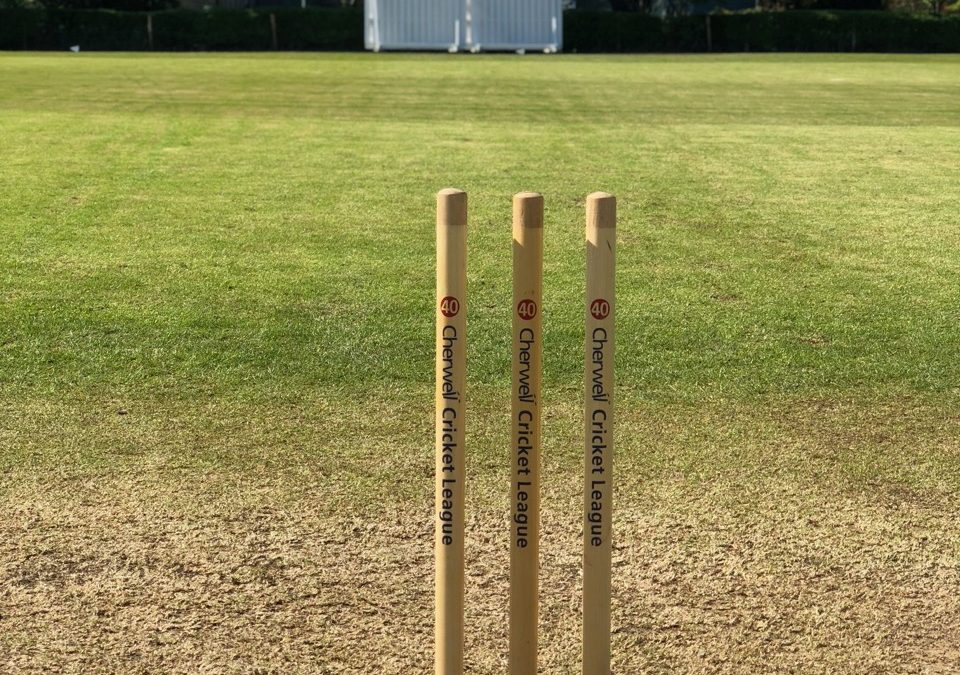 As normal captain loss the toss on what looked a beautiful batting track and that was definitely the case as we were put to the sword. Stokenchurch amassed 357, please bear in mind the pitch is quite small, however the writer has probably not seen a better innings from Latif who got his club record of 213 which was a massive achievement, it was not without a bit of luck, 3 misjudged catches in the deep and the outcome could have been so much different. You could not take away how good this innings was as any field set by our captain was not good enough as he still found the gaps and quite often the ball disappeared a long way over the boundary rope!

Special mention to Waz Mehmood on his 10 overs 2-43 was an amazing achievement and with Lakey getting 2 wickets with the last two balls of their innings ( 2 more points) how this could have a massive impact on the end of the season, we shall see!
We never gave in and that is something that the captain is insisting on, effort never dies!
So a big chase on, but the mood was confident at tea. Unfortunately we lost Waz for a duck and Wes for not many and with two of our biggest hitters in the pavillion we were looking down a barrell however a quick fire innings from Denton got us back on track until he succumbed to a full toss getting caught at extra cover. In strode Lakey, who hit with tremendous power and hit the two biggest sixes of the day which was good to watch and with Woods down the other end at the half way stage we were very much in the game, the game plan of Woods was to get to 220 to make sure 5 batting point were obtained and we did this with ease. Unfortunately, Lake was out for a very attractive at times 58 and Alex Ling after looking quite sound soon followed and with Woods well and truly in we still had a chance but after getting to 97 he hit the ball straight to backward square and we then limped to 258 all out.
We amassed 13 points which is a brilliant effort in the circumstances, those of you reading this that has ever chased over 350 on a hot day knows how difficult a chase that is on any wicket. A massive thank you for Nick Rivett for scoring in a loft all day which had a temperature of about 35 degrees!
Off to Tew next week, captain for gods sake win the toss!
Tweet